Although out of the running for the championship title, the Wrotham-based outfit is eager to sign off the season in fine style as it also reaches the end of its three-year partnership with Shredded Wheat.

With the Motorbase Performance workshop less than five minutes away in nearby Wrotham, Brands Hatch is a firm favourite of the squad. The team has celebrated more wins at its local circuit than at any other track over the years, and always attracts fantastic local support. 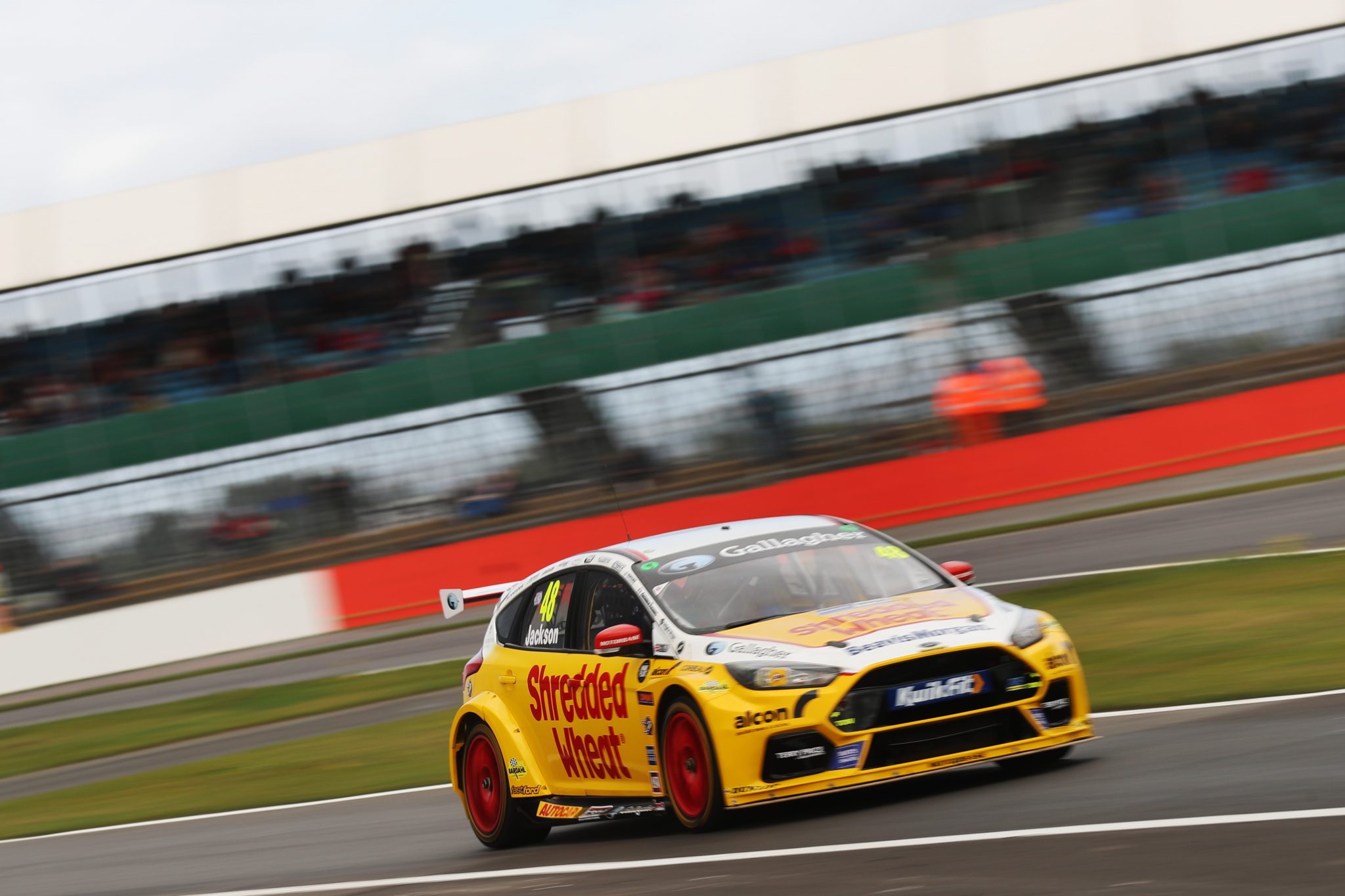 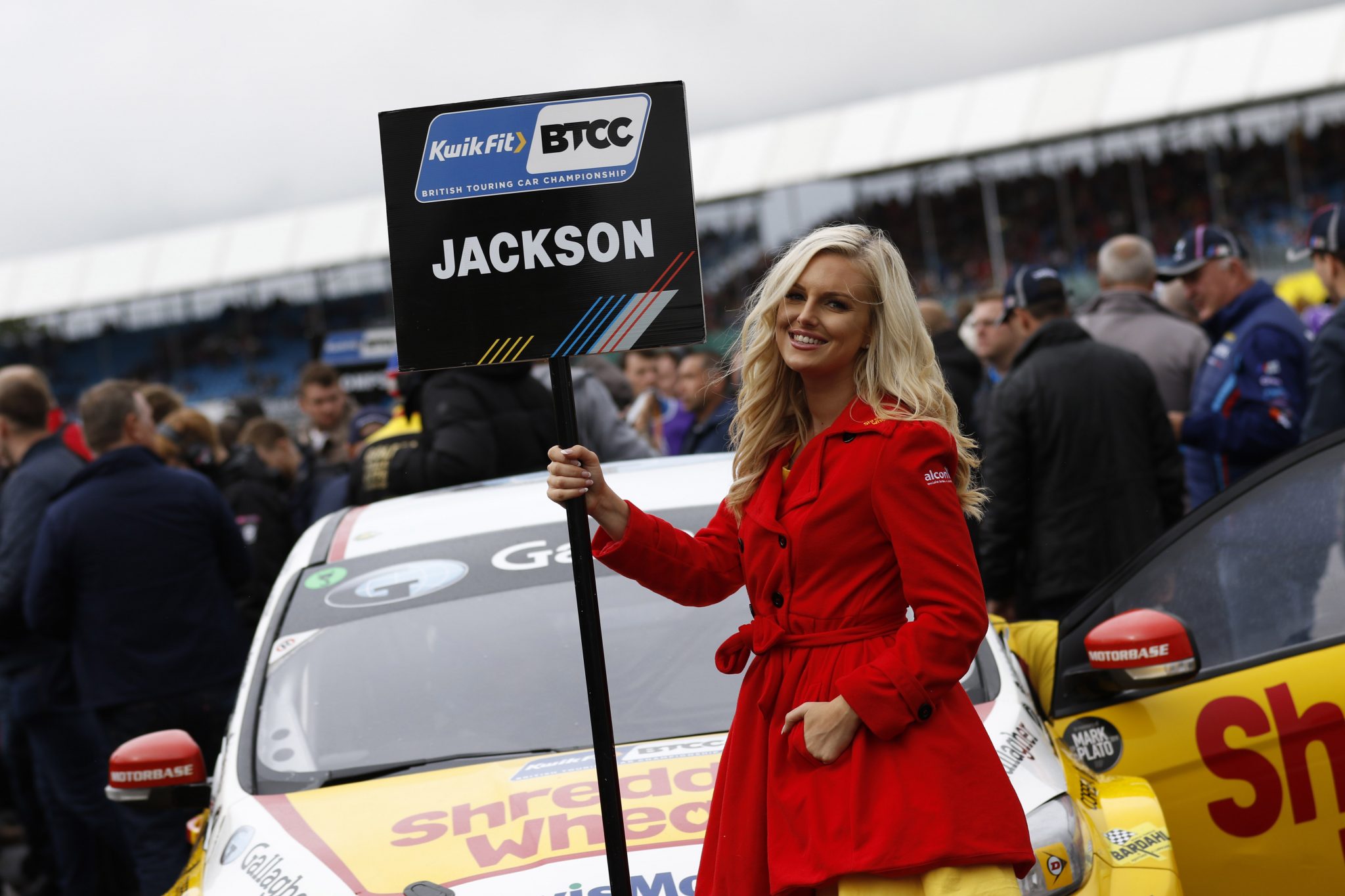 Ollie Jackson is also hopeful of a happy ending to his Motorbase return after a successful season. Also racing at his home circuit, the Surrey-man took his maiden Independent win earlier this year, and is keen for a rostrum return in front of his home crowd.

“We’re looking forward to ending the season on a high at our home track;” commented Team Manager Oly Collins. “We always love coming to Brands Hatch. It’s a fantastic venue to open and close the BTCC.

“We started our campaign at Brands in April with Tom on the top step of the podium. Since then, 2019 hasn’t quite gone to plan as a season-long challenge, despite the pace we’ve shown at times.

“Once again we may see weather commanding the weekend which always makes things a little trickier for the team behind the scenes, but that’s the same for all of us.

“It will be a shame to run in the Shredded Wheat colours for one last time, but we’ve been proud to represent such a huge brand in the BTCC.”

“I can’t believe we’re already here at the last round. It’s been a challenging season with some big highs and lows. The aim is to end on another high and really go for it this weekend. It’s my favourite track of the season, not to mention my local and I’ve had some great weekends here in the past.

“We’re also trying something very different with the set-up. Hopefully, it will unlock some more pace from the car. We’re expecting to be competitive, but if we get it right, we can steal some last-minute glory.”