Ollie Jackson has his sights set on glory in the Independents Trophy after confirming his return to the British Touring Car Championship at the wheel of a newly-built Motorbase Performance Ford Focus RS in 2020.

Jackson will return with the Kent-based team for a second successive campaign after scoring more points over the 30 races in 2019 than he’d done before in any of his previous six seasons in the United Kingdom’s top-flight category.

The 35-year-old enters the new season full of confidence and is delighted to maintain his consistency with the title-winning independent team.

“I was thrilled to make the step up to Motorbase Performance last season, and it helped me to get better results than I have ever had in my BTCC career,” said Jackson. “I worked really hard with the team behind the scenes and it has improved me as a driver.”

“We focused on making sure I was more consistent over the race weekends, rather than just gunning for individual results, which is maybe what I had been guilty of in previous seasons. That really helped me step up and I was confident going into each race weekend.”

Jackson’s performances helped him to eighth spot in the Independents Trophy competition in 2019 and he took victory in the class in race two at Snetterton in August. He scored points in half of the races and had a remarkable sequence of nine point-scoring finishes in a row in the middle of the campaign.

“The Independents Trophy title has to be my aim for the season,” added Jackson, who had previously raced for Motorbase Performance in the Porsche Carrera Cup GB.

Team principal David Bartrum said that he was thrilled that Jackson was remaining with the team, which will field three cars in the 2020 Kwik Fit British Touring Car Championship.

“Ollie got to know the team well last season and he put in some really head-turning races – including finishing on a high with a sixth place at the finale at Brands Hatch,” said Bartrum.

“He spent a lot of time working with our data guys pushing himself to get even better in 2019, and that showed in his performance on track. There were some tough weekends, but he is improving and having the consistency of the same guys around him going into 2020 will only continue in that upwards trajectory.”

“We’re looking forward to making some more announcements in the next few weeks, 2020 is building up to being a very positive year for Motorbase.”

“The Independents Trophy title has to be my aim for the season,” 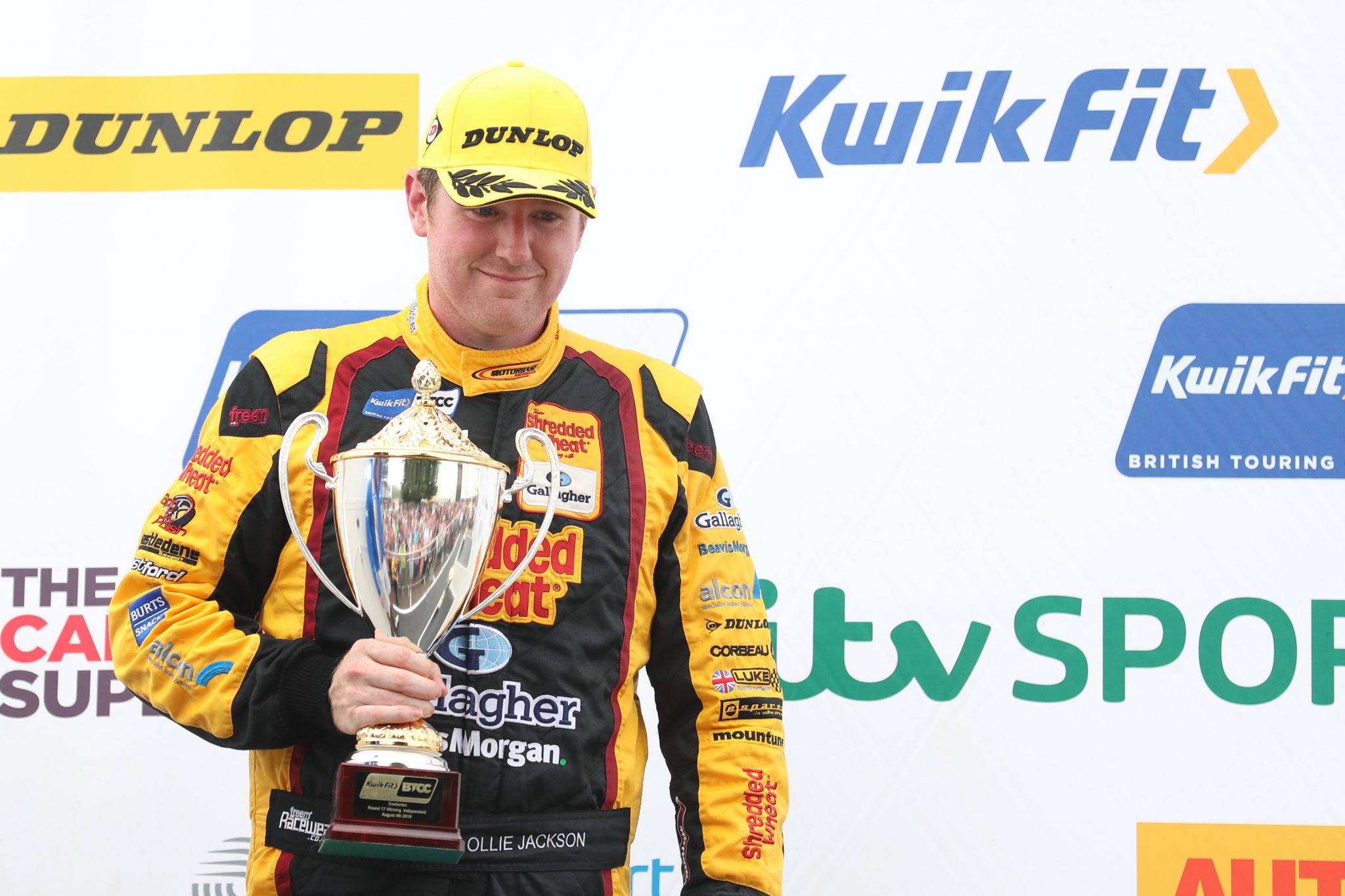 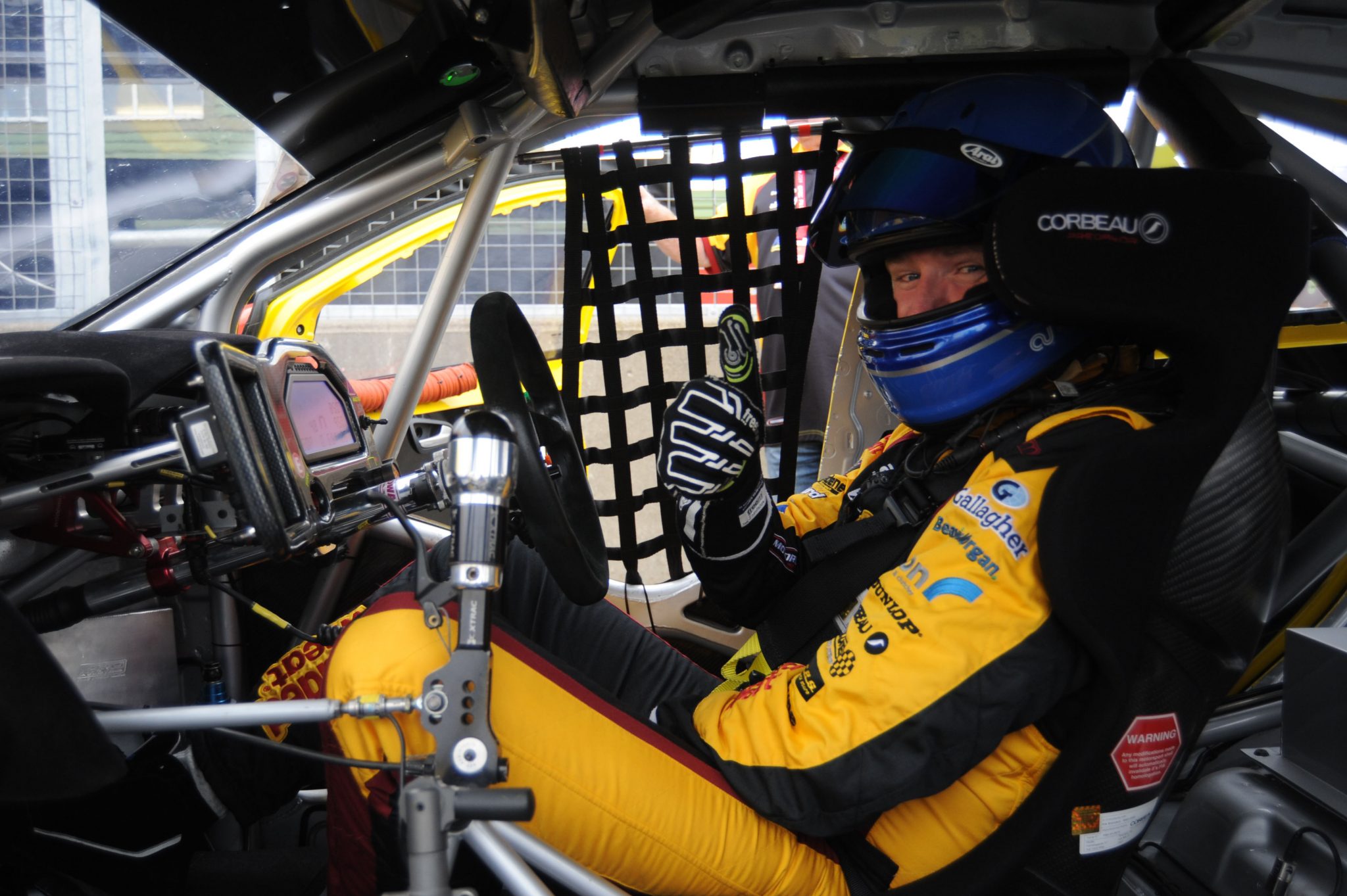