Ollie is back at Motorbase for 2019 determined as ever.

Ollie is back at Motorbase for the 2019 Kwik Fit British Touring Car Championship and all set to take a pew in one of the Kent outfit’s Ford Focus RS’ with a feeling of unfinished business spurring him on.

Team Principal David Bartrum harbours that same feeling, and is more than pleased with the pairing of Ollie and Tom Chilton that the squad have announced so far, with a third driver announcement not too far away.

“Ollie’s been with us before in the Porsche Carrera Cup GB,” started Bartrum. “Having been away in the intervening years with others on the BTCC grid, we kept in regular contact and I think we’ve both got a feeling now of unfinished business. It’s the right time for him to join us and vice versa.

“I think the pairing with Tom is great – they’re a top pair of guys to have in your team. They’re two strong drivers that will work together and they’re two strong personalities. I think from that, everybody will prosper.

“We went testing with Ollie and he did a very good job indeed. From there he was adamant he wanted to join us and it was a nice surprise.

“We will be running a third car, too. It’s ready, and it’s known internally who that’ll be. We’ll be making an announcement in due course so watch this space.” 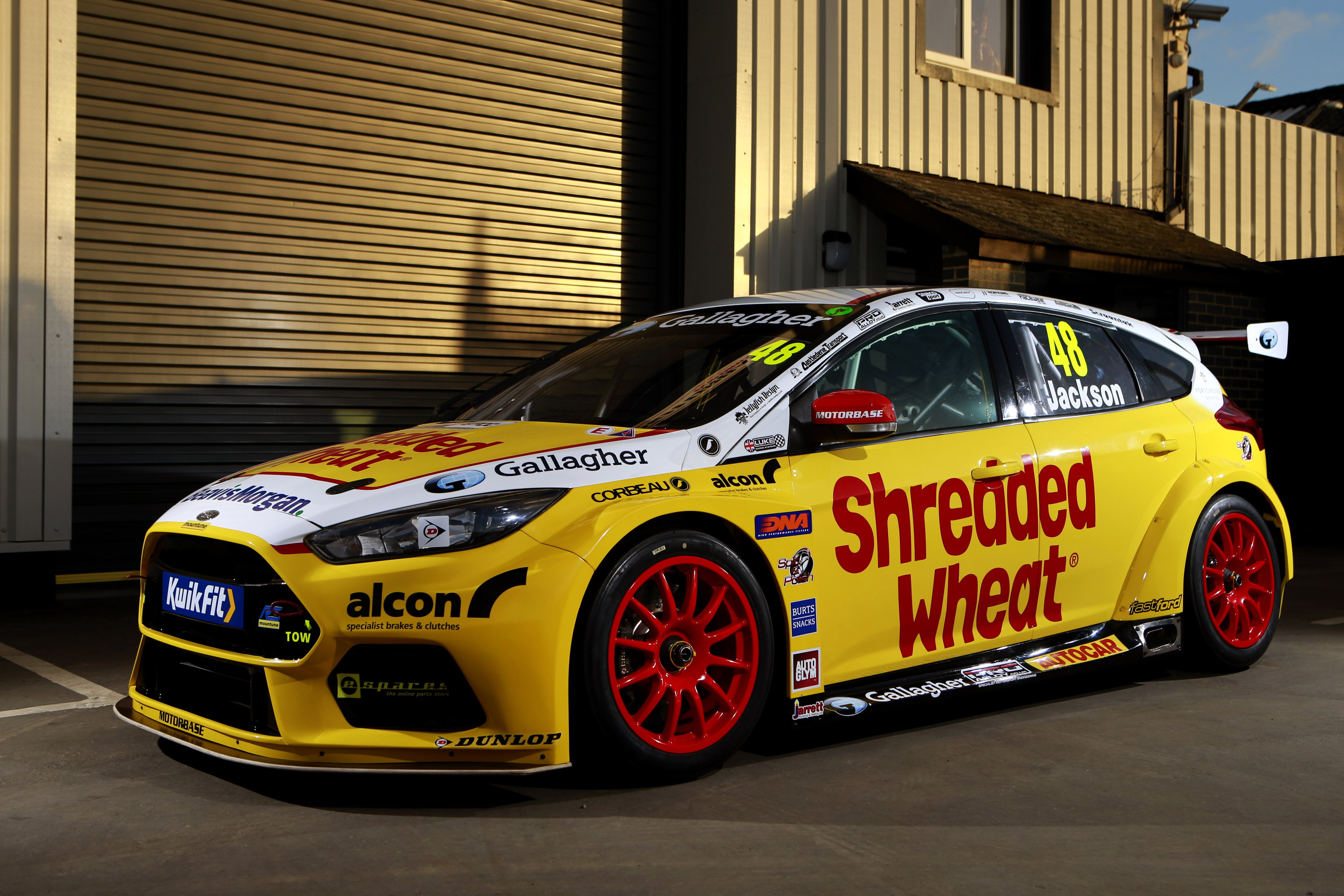 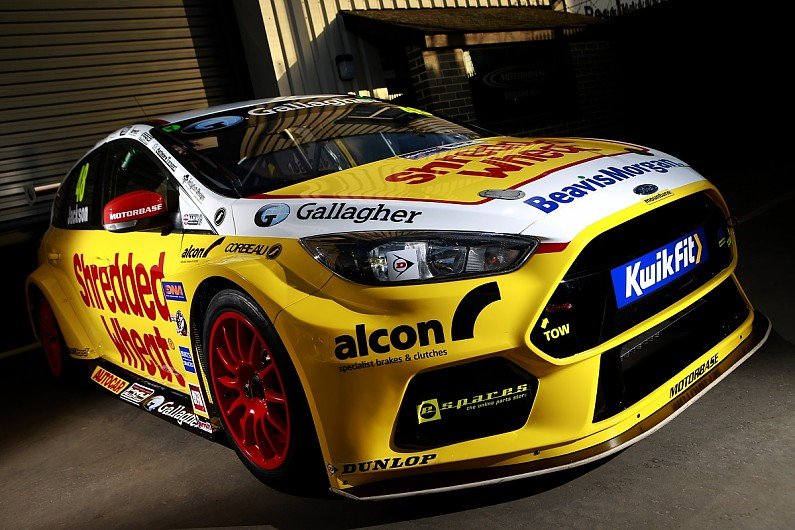 "We’ve both got a feeling now of unfinished business. It’s the right time for him to join us and vice versa"

Bartrum’s team have been all-out back at base trying to find the missing hundredths after a big leap in performance yielded by the leap to RS-spec aerodynamics for 2018. Now, Bartrum says, it’s about the increments, with every other team on an already fiercely competitive grid doing the same while squirreled away in their locked workshops over the winter prior to testing.

“We’ve been working hard to find some time in the setup, the dampers,” continued Bartrum. “We’ve also made a number of small adjustments to the shell but those little changes add up at the point we’re at with the car. From 2017-2018 we made a big leap and from 2018-2019 it’s about finding every last bit of performance we can.

“Everybody’s out there looking for more. With 17 race winners and fractions of a second between things we’re working hard on making the car better, hopefully a little bit better than anybody else's!

“If you’re not going out to win it there’s no point in going at all. You get to the circuit, work hard and the truth comes out. When you win one race and you win the championship it shows you how close things are.

Ollie felt a little déjà vu walking back into the Motorbase factory but he feels now’s the perfect time to re-familiarise himself with surroundings past in search of the formula for consistent front-running pace and results.

“Walking back into the workshop for the first time after my time away was quite funny with all the familiar faces and memories but it’s great,” said Ollie. “It’s been a well-run team for its duration, with David always ensuring the presentation of a good car and it’s a good time for me to be coming back.

“David gave me the opportunity at the end of last year to have a go in the car and I don’t think that’d have come about without that existing relationship.

“I was already very close to my pace in the Audi, even on a cold day in November on my first outing in the Ford Focus. There are certain differences, certain things that I can bring to the team too in terms of setup. We’ve got a good pre-season testing plan and I’ll be more than ready come the end of it. We get underway later this month.

“Hopefully the extra effort will make the difference for me. I’ll be as committed as ever and I’m really excited about where we can go. I definitely want to get back on that podium. I came to the end of last season thinking I had no shot of consistent podiums and I wanted to change that.”