I have my goals and I achieve them 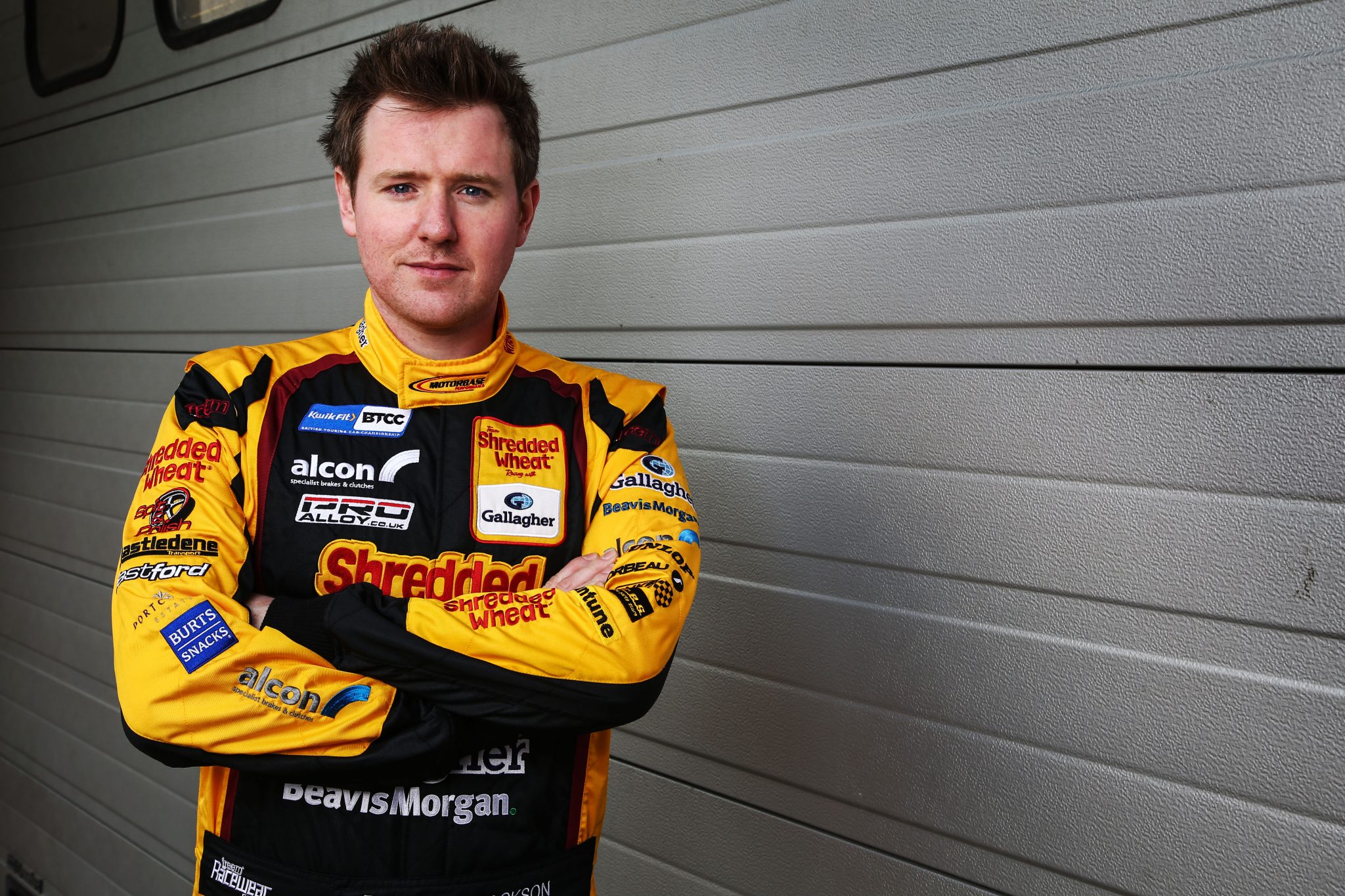 Ollie originates from Reigate, Surrey and was educated at Epsom College. He then obtained a BSc in Computer Information Systems from the University of Bath and an MSc in Automotive Product Engineering from Cranfield University. Ollie then worked at Lotus Engineering as a Ride and Handling Engineer. He is currently lead engineer for Advanced Technology and Electronic Braking systems at Alcon Components, a world leading company in braking technology. 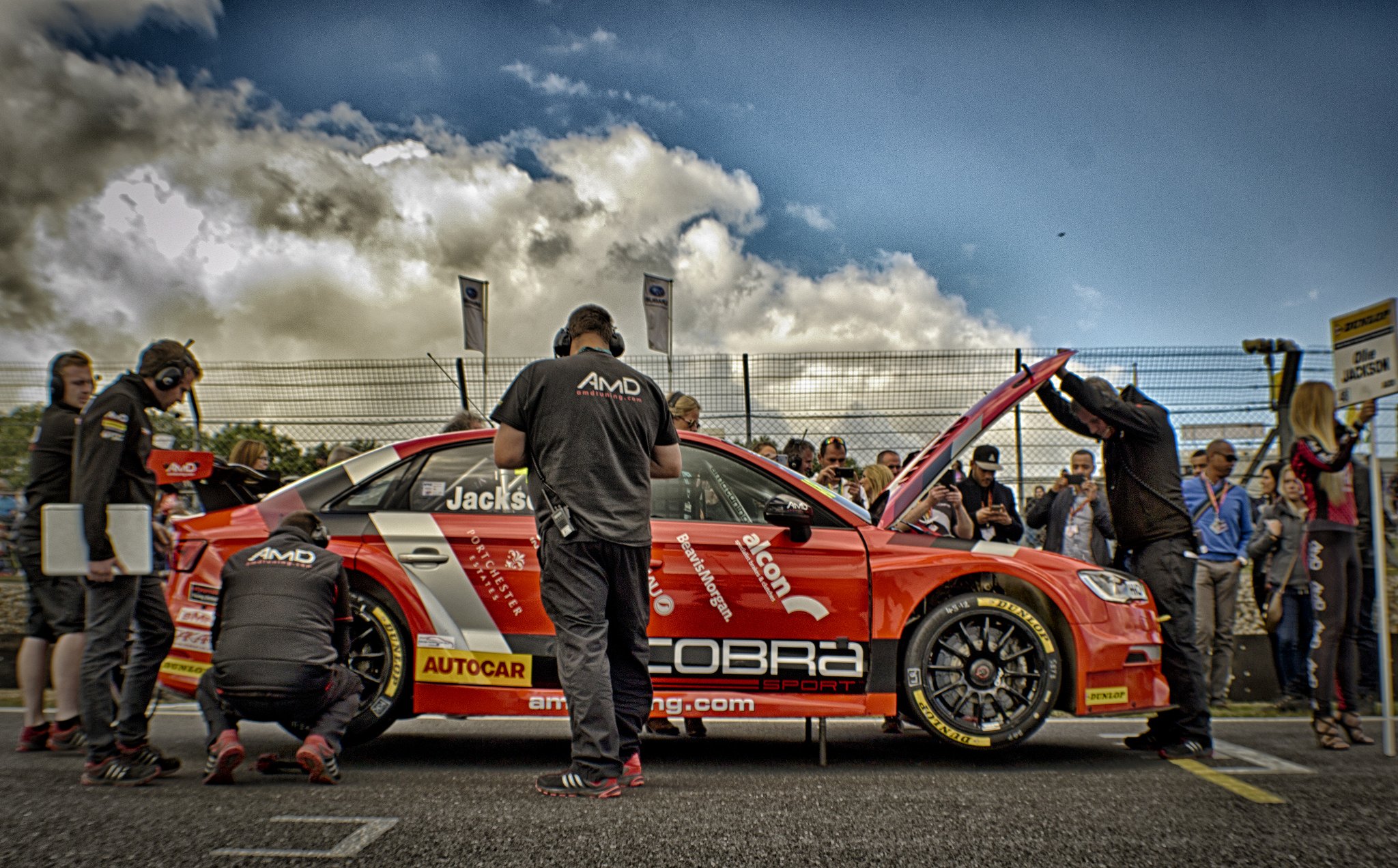 Ollie started his racing career driving in the Caterham Academy. He progressed through the classes of Caterham racing in 2005- 2008 taking multiple wins and podiums. In 2009 Ollie moved up to the Porsche Carrera Cup Great Britain racing for Motorbase Performance. He stayed with the team for 2010, winning 11 of the 20 races as winner of the pro-am1 category and claiming pro-am1 championship. At the end of 2010, Ollie had an unrivalled record in the Carrera Cup Great Britain having scored points in all 40 races he competed in. After an extremely successful Porsche campaign, Ollie turned his attention to the British GT Championship in 2011 where he was announced as a driver for the new works-backed Lotus team which would compete in the GT4 category. A season that culminated with a class win at Spa-Francorchamps in the GT4 category. 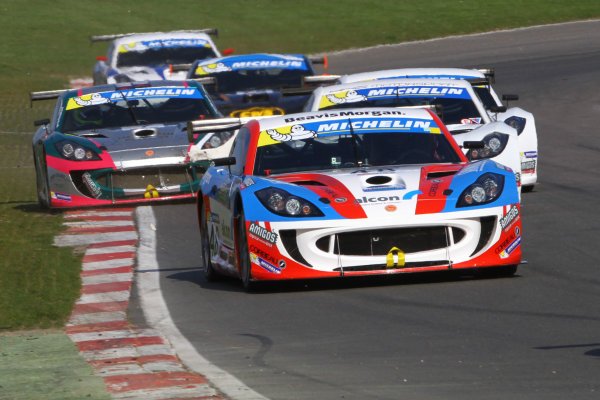 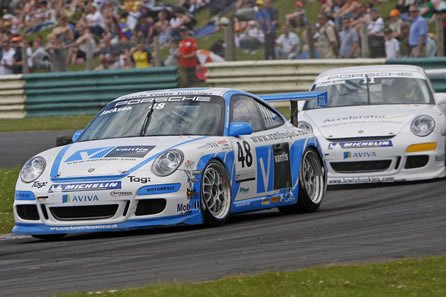 Ollie’s aim was always to drive in the British Touring Car Championship and it was in September 2011 that this aim became a reality with Triple Eight Engineering and the opportunity to pilot their Vauxhall Vectra for the remaining two rounds of the 2011 season. Ollie is now a regular contender on the British Touring Car grid and has numerous top ten finishes and pole position starts to his name. He has evolved as a driver throughout his career and at Brands Hatch in 2018 took his maiden podium, making the most of challenging conditions in what some have described as one of the best BTCC races of all time. 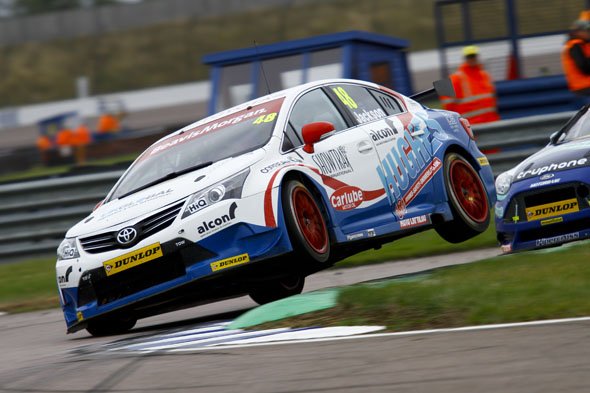 After a successful test with the David Bartrum led team at the end of the 2018 season, Ollie is taking the step up and is returning to Motorbase Performance, the team with which he achieved much success in Carrera Cup. His ambition is be a regular visitor to the BTCC podium, and to achieve his maiden win. Motorbase Performance is gunning for the teams Championship and Ollie will be integral in their quest.