Tom Chilton was the biggest scorer of the weekend for the Motorbase-run squad, securing three solid top-seven finishes in the #3 Ford Focus RS, with team-mate Ollie Jackson battling back from a tough start to break into the points in the final race of the day.

Qualifying delivered a mixed bag of results for the duo. A superb flying lap by Chilton saw the Gallagher-backed racer secure a 2nd row start in P4. Jackson – who was testing a new brake pad compound for the series - found himself just 3 tenths off his stablemates pace, but placed in P18 against the closely-matched field. 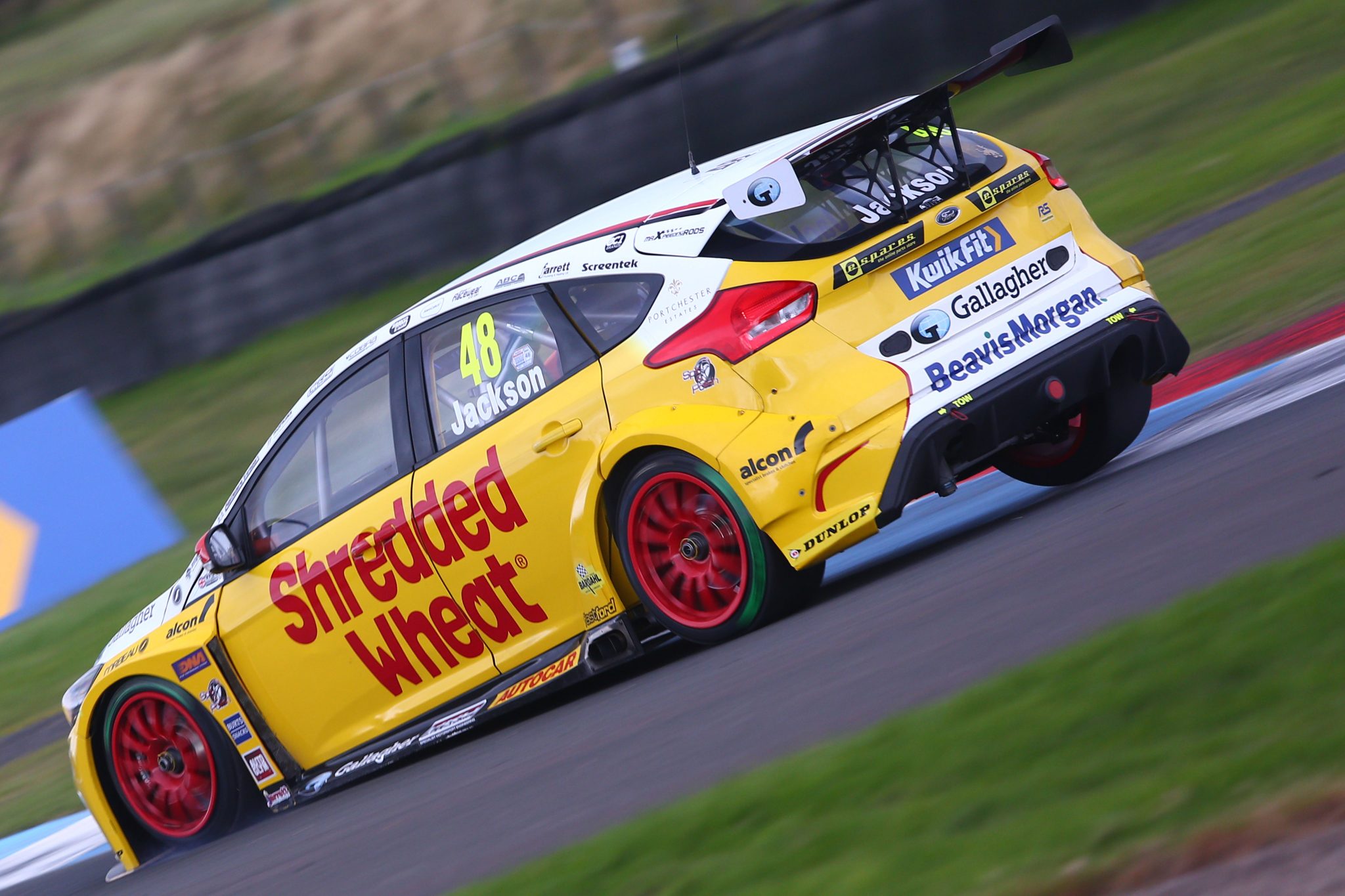 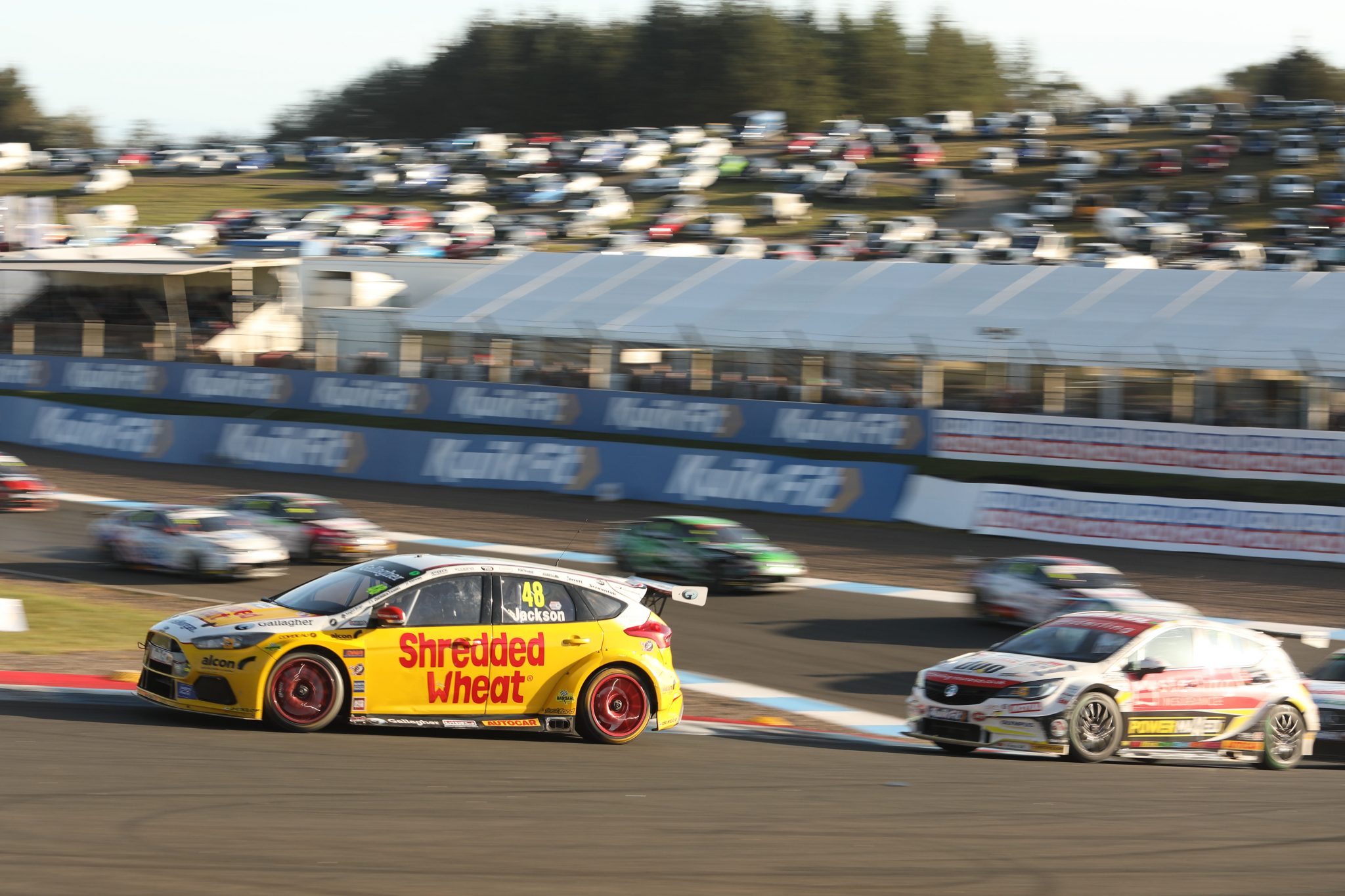 A promising podium spot looked to be all but in the bag for Chilton who made a lightning start off the line. Taking Cammish for third with a bold move on lap 9, he settled the RS into position and was closing the gap to the race leaders before hitting loose gravel on the track shortly after. Bravely keeping the Focus on track, the slide dropped him down to 7th which he held to the flag.

Jackson was making steady progress in the early laps, making his way up into the points-scoring zone and looking set for top 12 finish before disaster struck. Avoiding a melee ahead, the Surrey-racer took a huge hit from behind, causing significant suspension damage. Nursing the #48 Focus around the circuit as he dropped down the order, he was unfortunately hit from behind again, sending him into the cars in front and resulting in race-ending engine damage.

A huge task from the #48 crew called for a complete engine change in under an hour and a half as the countdown to race 2 loomed large. An outstanding effort from the squad saw Jackson join the back of the grid on the final green lap flag as the grid repaired to race once more. With a renewed Focus, Jackson delivered a sterling drive to take a very credible 18th at the flag.

Chilton’s pace was evident once more in race 2, with the 34-year-old making up two places in the early laps. A mature drive from the Gallagher-backed racer was rewarded with a 5th place finish and another excellent haul of points to add to his collection.

The reversed grid draw dropped the #3 Focus back to P6 for the final race of the day. Running on the less favourable medium-compound tyre with 30kg on-board, Chilton defended hard against the lighter pack to eventually cross the line in P7, securing his third top-seven finish of the day and topping up the squad’s points tally.

Ollie Jackson’s perseverance was finally rewarded in race 3. With the team having time to set-up the car following the engine rebuild, the Alcon and Beavis Morgan-backed driver was able to pick his way through the pack to take P15 at the final flag and collecting his first point of the weekend.

Team Manager Oly Collins: “A strange weekend of what could have been. Tom did a great job in qualifying which we know is so important around Knockhill. He was then extremely unfortunate in race 1 when looking really solid in a podium spot. He managed to get 3 top 7 finishes which is a good weekend. Ollie was going well coming back up the order in race 1 when damage through no fault of his own cost him a strong weekend. Looking at who he was comfortably ahead of in race 1 who then went on to podiums in race 3 it frustrates you even more. But, that’s the BTCC. It’s fine margins between a great and a frustrating weekend.

“The team were amazing all weekend, and to get the engine change in such a short amount of time was incredible. They worked so well as a unit. Knockhill is always a tough weekend for the team behind the scenes. We also had really strong pace this weekend, the car was back to being a top 3 car, so lots of positives.”

#48 Ollie Jackson: “Our qualifying result was frustrating as we had a brake issue which cost us a small amount on lap time. Unfortunately, a small amount of time loss here has a huge impact on the grid order.

“I had a good start in the first race and made up some places. We were looking good at breaking into the top 10 or 12. An accident happened in front of me and I backed out and took a heavy hit from behind that damaged the rear suspension quite badly. The car was pretty wounded at this point. Then I got rammed again and pushed into another car which damaged the radiator and blew the engine.

“The boys did an amazing job to do an engine change in under an hour and a half. They managed to get me out for the 2nd green flag lap with stone-cold tyres. I sat there for a lap or two letting the tyres warm up and cracked on. Race 2 was a good, fun race and we made up some good places.

“We had more time to sort for race 3 and the car was mega. It was just traffic which made it harder to make more progress; I had the legs to move up further. We left Knockhill in a good place with the car being a top ten performing car. Just a disappointment with what happened in race one, which put us on the back foot.”

Team Shredded Wheat Racing with Gallagher remains 3rd in the Independent Teams standings and 8th overall, with Tom Chilton having improved his championship position to 10th overall and 3rd in the Indy standings ahead of the penultimate meeting of the 2019 season at Silverstone on September 28/29. 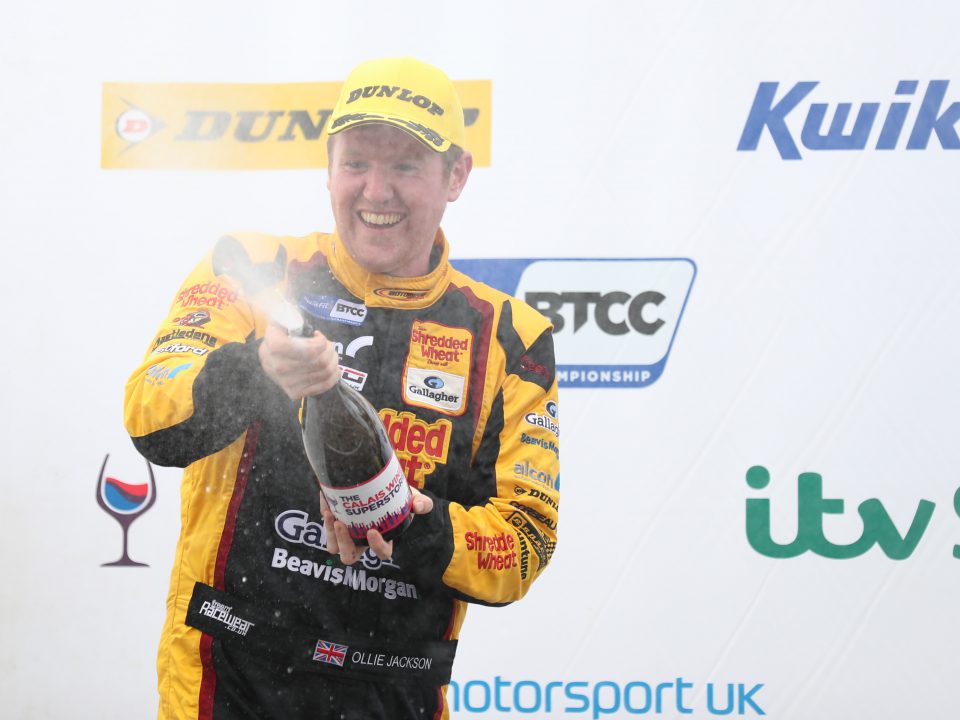 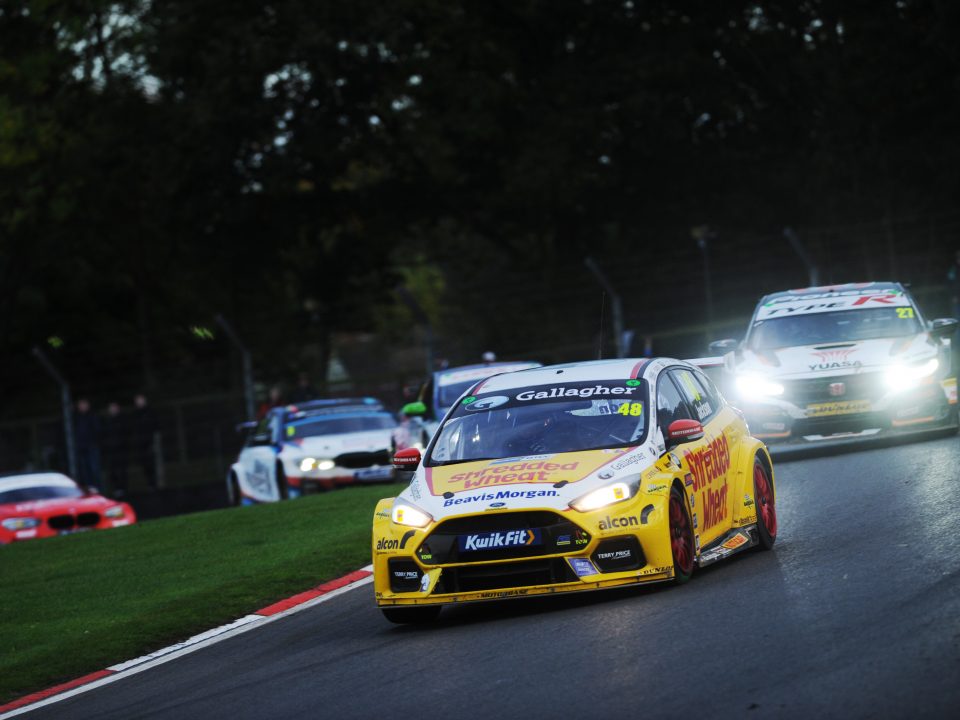 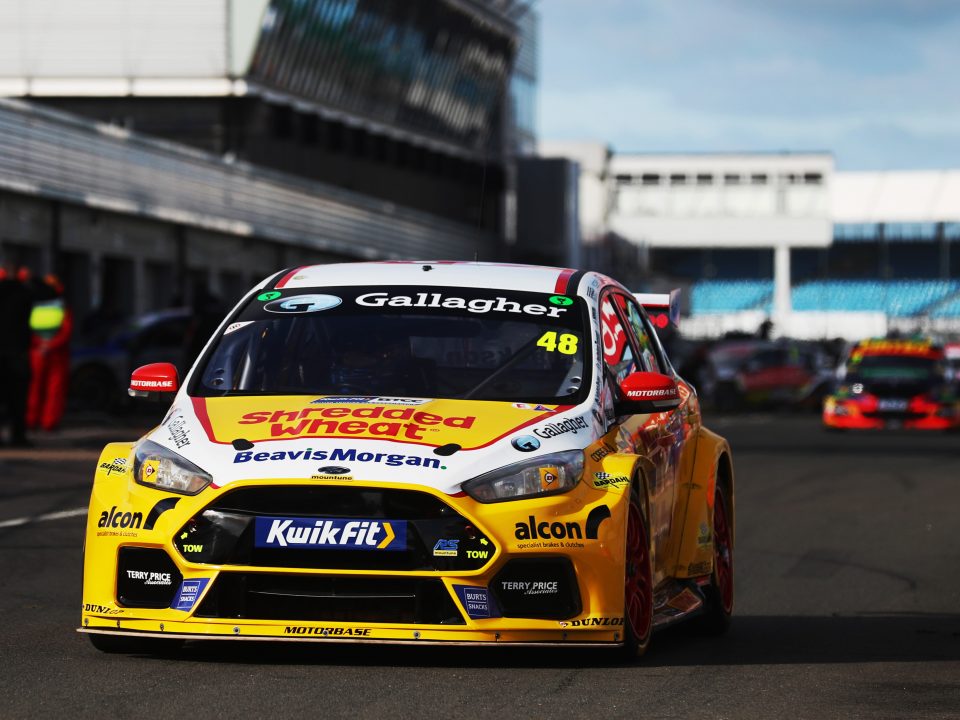